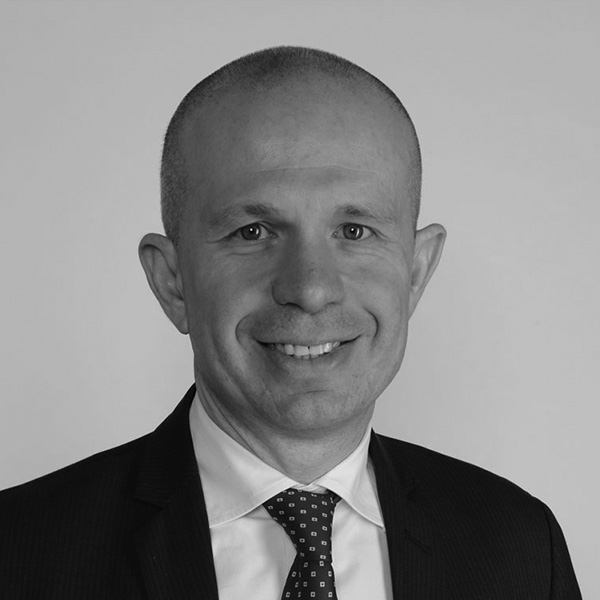 Paolo Lugiato is currently the Chief Operating Officer of Auditel, the company that measures TV audiences in Italy and vice-Chairman of the Harvard Business School Club of Italy. Before this he was CEO of RTR for six years, a company owned by the private equity fund Terra Firma that, under his leadership, from a startup has become one of the European leaders in photovoltaic energy production with 334 MW of power installed.

Before joining RTR Paolo was CEO of Novapower, the Merloni Group company that invests in renewable energy. In that role, he authorized, funded, constructed and connected many photovoltaic plants both on the ground and on rooftops. He spent numerous years in the Merloni Group, where he covered several positions including Head of Business Development di Merloni Finanziaria, CFO of Autostrade per la Lombardia and Business Development Manager of the Ariston Thermo Group. Paolo began his career in the Italian office of the consulting firm McKinsey & Co, where he worked for seven years. During his experience as a consultant, he served a number of clients, in Italy and abroad, in different industries: telecom, consumer goods, financial institutions and other industrial sectors.

This website uses cookies to improve your experience while you navigate through the website. Out of these, the cookies that are categorized as necessary are stored on your browser as they are essential for the working of basic functionalities of the website. We also use third-party cookies that help us analyze and understand how you use this website. These cookies will be stored in your browser only with your consent. You also have the option to opt-out of these cookies. But opting out of some of these cookies may affect your browsing experience.
Necessary Always Enabled
Necessary cookies are absolutely essential for the website to function properly. This category only includes cookies that ensures basic functionalities and security features of the website. These cookies do not store any personal information.
Non-necessary
Any cookies that may not be particularly necessary for the website to function and is used specifically to collect user personal data via analytics, ads, other embedded contents are termed as non-necessary cookies. It is mandatory to procure user consent prior to running these cookies on your website.
SAVE & ACCEPT